C.W. joined the US Navy. Then wrecked a
435hp SS 396 Chevelle... and his military career.
He was successful in large family ranching operations
and AG land development. A builder, developer.

He lives with his lovely wife Vicki in Sun Valley, Idaho.
Snow capped Sawtooth Mountains & pristine river valleys
are home where he writes about what he loves most.

—The Land of the Free
—Because of the Brave 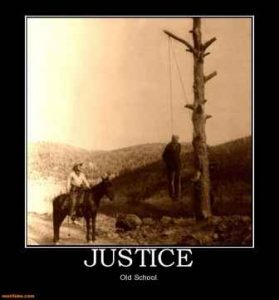 Special Thanks to our military, first responders, firefighters,
police, EMS and their families. Apologies to those that find
fictional characters or scenes far-fetched. Excuse it for
literary license to make a damned point.