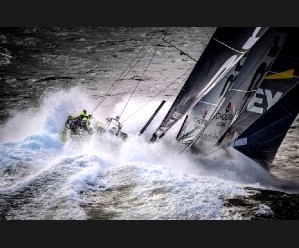 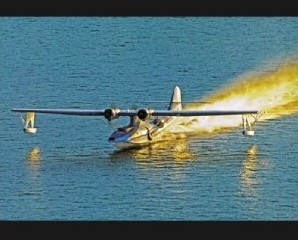 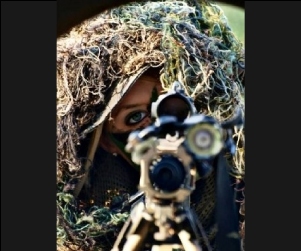 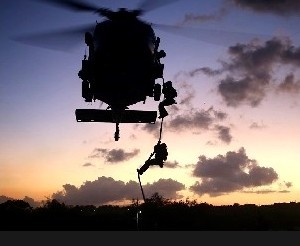 Hunt down a lost Nazi bunker. RogueOps Intel tells them it contains financial 'blueprints' that can take down every banking institution on the planet. RogueOps race across the South Pacific to intercept a bandit Israeli faction before they find it. They must stop them before they deliver the bunker's contents into the wrong hands. If they do, it can topple a 21st Century global economy.

RogueOps leave trails of blood from the South Pacific to the Azores to Europe. From the jungles of Paraguay, into Mexico and the United States.

///-Vigilante justice, bullets and guts worked in the Old West. It works in this bloodstained war against America.
_______ 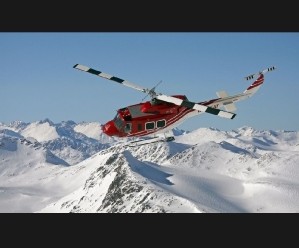 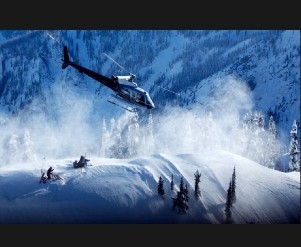 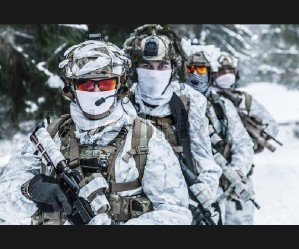 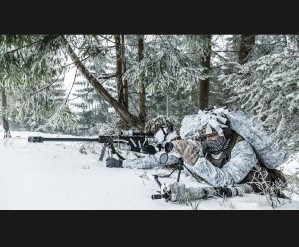 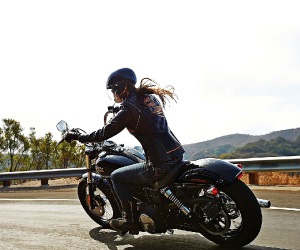 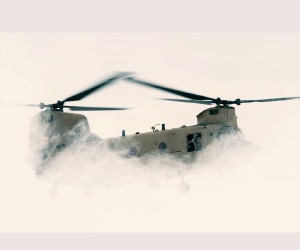 Heavy fog broke over a Pacific coast ridge line. Blackhawk gunships flew out of the approaching wall at two hundred miles per hour. Sunlight flashed off their windshields. A hard thud of rotor blades sent a threatening message across San Francisco Bay.

Four tech giants seized control of the Internet and silenced millions of American citizens, politicians and even the U.S. president. They pushed subversive agendas. Rigged state and national elections. And they indoctrinated children and the naive in league with mainstream media. It was all a cover-up for the final stages of a Marxist overthrow.

That's what was wrong.
It was only the beginning—

Global elitists assembled a clandestine meeting in Davos, Switzerland. U.S. Militia were hunting down fifth column judges, politicians and academics. They will kill them too if they don't regain control over the most powerful nation on earth… The United States of America.

RogueOps dialed in their scopes.
Targets: >685 yards across the valley.

RogueOps assassins make an unwanted visit to a Federal Reserve Board of Directors meeting. 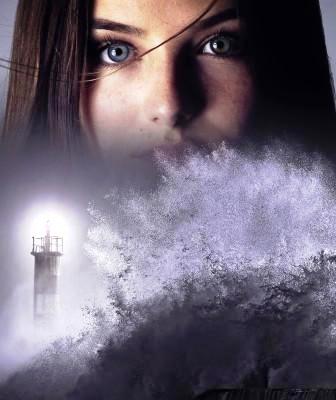 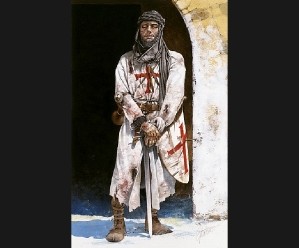 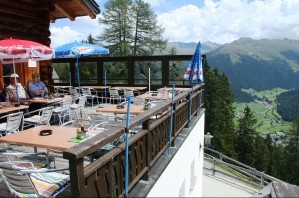 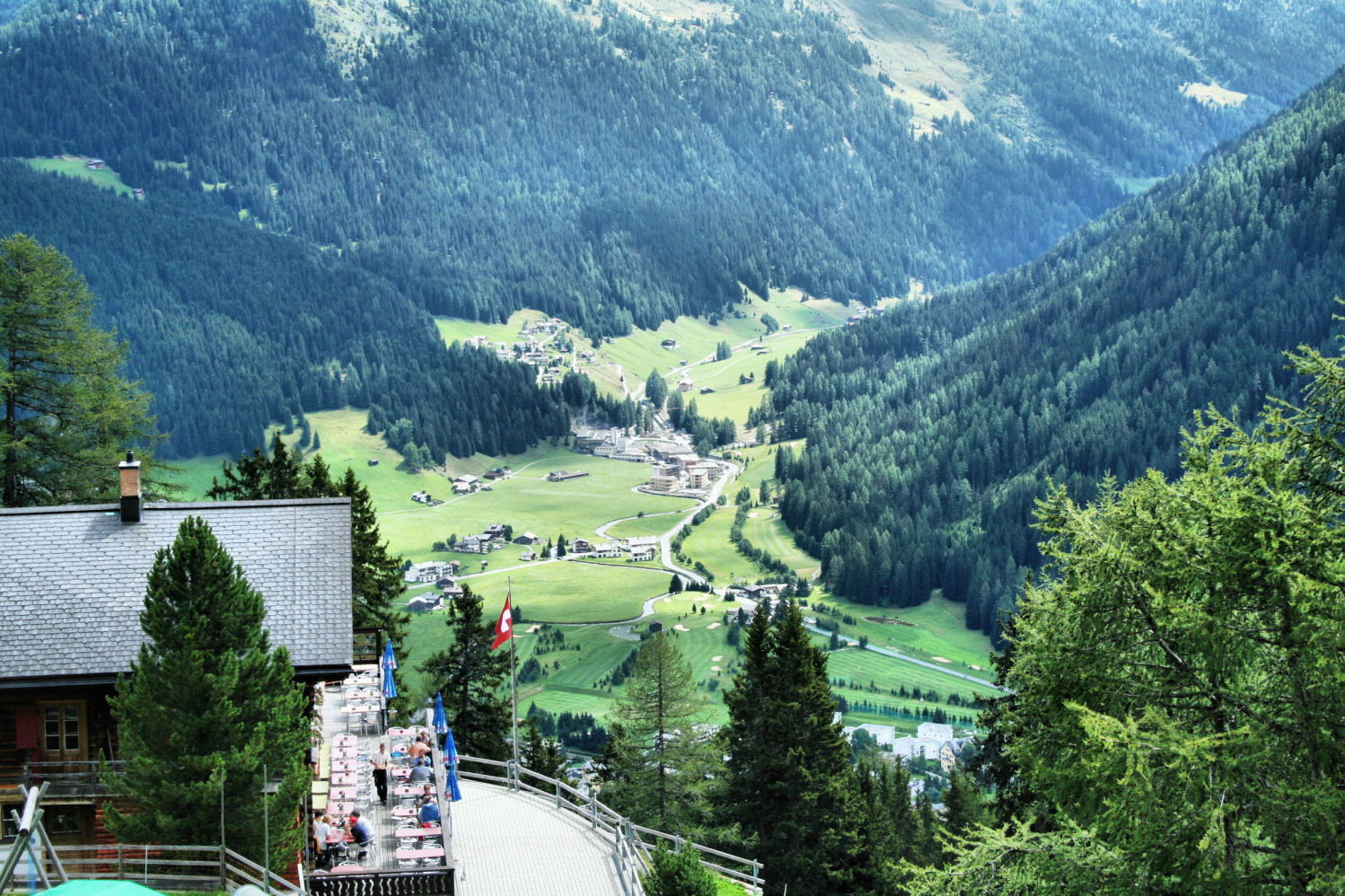 During three weeks of interrogation, the attorney general realized he couldn’t go public with a trial. And he couldn’t execute John Winston. Dead Man switches would trigger and unmask international players at the highest levels of government. From the British Crown to U.S. presidents.

RogueOps analyzed the Intel. High tech military specialists and RogueOps assassins prepare to hunt them down and kill them them all.

They have a problem

Before they kill John Winston, he must surrender the most valuable National Security Intel to emerge in U.S. History. A 14th Century Knights Templar land claim to one third of the United States land mass and one fifth of Canada. They have another problem. Only John Winston knows where he hid it. In the vast environs of Edinburgh Castle, Scotland.

Inga Jorgensen and Kristjen Eriksson deploy to kidnap John Winston. Transport him to Scotland. Secure the Title claim. Put a bullet in his head and trigger the switches.

Seize the Title Lands that encompass the Mississippi watershed from the Missouri River headwaters at Three Forks Montana. From the Continental Divide across to Lake Michigan. And downriver to the Gulf of Mexico.

Secede the land from a collapsing United States of America. Expel hostile races and subcultures. Put down their subversion, insurrection and economic destruction. Permanently.

///Bloodshed, terror and destruction spread across America. The Anglo-Saxon had no choice. The greatest warriors, culture and civilization builders in the history of this planet would not perish from the land they founded and built.

Read a RogueOps Novel.
Hate it or Love it. I don’t care.

Well I do, but I can’t control what you think.

Have fun. It's a wild journey.

Buy them. Read them. Review them.
Tell others what you think.