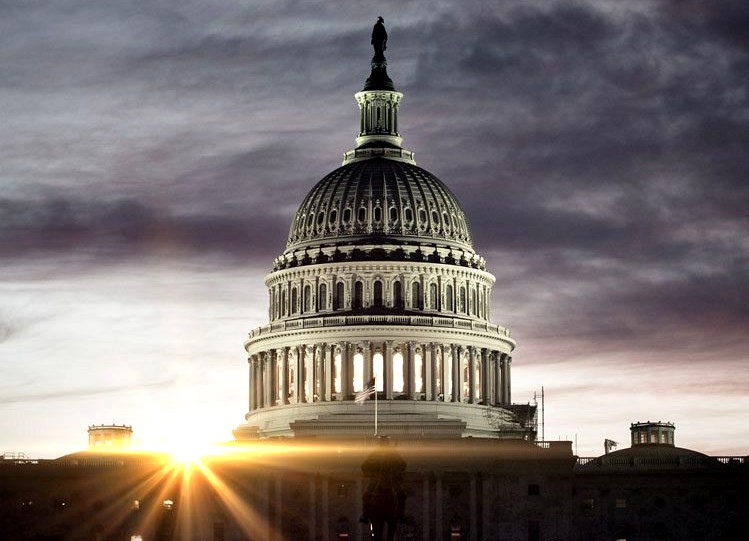 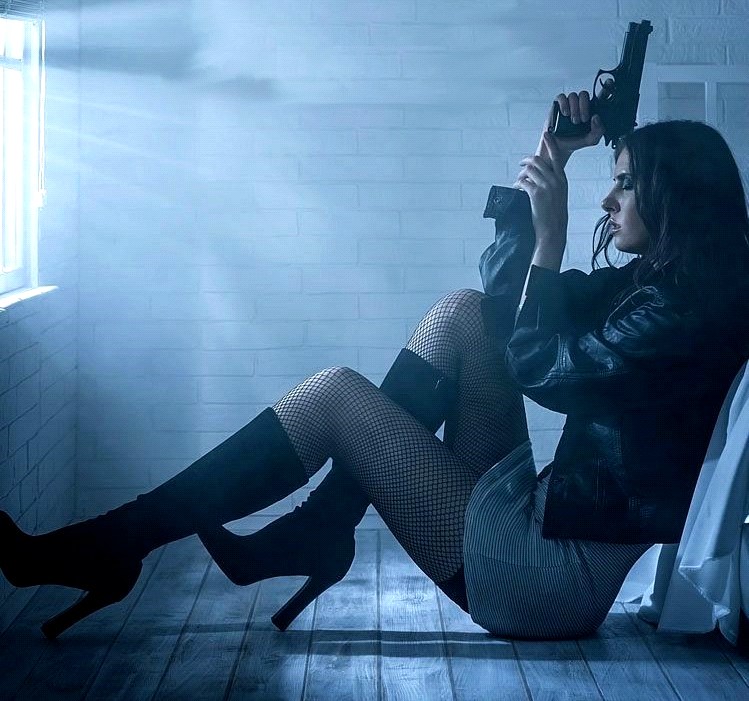 American Vigilante is an epic 600 page novel.
CW Nelson creates the RogueOps characters, the spearpoint of the Last Stand against a globalist enemy overthrowing America.

American Vigilante sets the stage for what follows in HardStrike, and the third novel, Law of War ...the beginning.

Blitzkrieg action, blood guts and bullets burn across every page. From Davos Switzerland to South America to Mexico and onto the United States of America.

Hunt down and secure the contents of WW-II Germany's most prized Nazi bunker. RogueOps received Intel that the vast complex contains the means and financial 'blueprints' to take down every Western Central Bank operation on the planet. They must find it and stop the Sanhedrin Protocol, a top-secret Israeli cabal, that intends on destroying it to protect their agenda.

After WW-1 and WW-II at last overthrow the most powerful and wealthiest nation on earth. Only then, can they can install their...

RogueOps must get there first and secure the contents. If not, their global banking system will continue strangling Western Civilization until nothing remains of the old guard. RogueOps must stop them before they destroy the bunker and launch their final coup to destroy America and Europe.

The death knell of Western Civilization-

RogueOps must assassinate Urraca and key international players at a clandestine meeting. Key players in international weapons and narcotics trafficking. They must destroy his training camps of invasion level mercenaries.

RogueOps is pressed for time-
The meeting is already in play. They must strike before it breaks up and Urraca gives the girls away as gifts to the most vicious animals on earth. Envoys from Cuba. Syria. North Korea. Iran and vile anti-White savage leaders from ISIS and the Taliban.

Intercept and rescue the girls before they fly off in 15 private jets sitting on Urraca's airfield. Vanished into godforsaken countries.

Prong 1 // -Rescue the kidnapped girls before they fly off with terrorist envoys and face short, bloody lives. Systematically raped bloody for weeks until they die a horrific and brutal death.

Filmed with audio-video. Bloody films of abject satanic horror. Terror films sent to the children's parents and sold on lucrative dark-web markets to the most depraved satanic people on earth.

RogueOps leave trails of blood and destruction from the South Pacific to the Azores. From the jungles of Paraguay, Venezuela and into Mexico. Trails collide when RogueOps discover they all lead to Casa Urraca staging a covert military invasion of the United States.

Bought-off federal judges coordinate with the invasion. They unlawfully legislate from the bench. Subvert and nullify U.S. Constitutional Law throughout key districts across America. The judges activate tens of thousands of BLM and AntiFa and turn them lose on America's street to riot rape murder burn and plunder.

Political treason and violent anarchy explode nationwide in a firestorm to take down America. Take it down in a personal, vicious and violent manner not seen since the 1917 Bolshevik Revolution that slaughtered 25 million White Russians in one year.

America is on notice-

// -It works in this bloodstained war against America